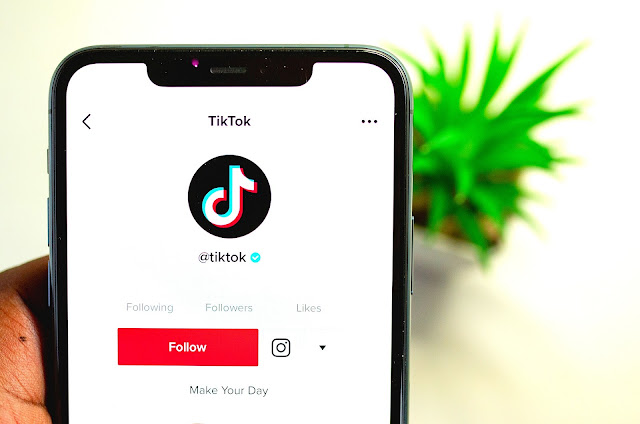 TikTok become the  most popular domain on the internet by 2021 on Tuesday, by replacing Google  according to  cybersecurity company Cloudflare.

TikTok is a video-focused social media site from the Chinese company ByteDance.

“It was  February 17, 2021 when TikTok took first place for one day,” write Joao Tome and Sofia Cardita  in a blog post for Cloudfare.

“TikTok got a few more days in March and May too, but  after August 10, TikTok took over most of the days.” There were a few days that Google was number one, but October and November were mostly TikTok days, including Thanksgiving and Black Friday.

Facebook fell back from second place. in 3rd place, followed by Microsoft in 4th place, Apple in 5th place, and Amazon 6th  and Netflix on No 7.

YouTube, who belongs to Google Parent Alphabet, was eight, Twitter was ninth and Whatsapp Lasth.Instagram gave up the top 10 of  this year.

Cloudfare added that even though TikTok receives more traffic, Facebook still has more  users on social websites around the world.

In 2020, TikTok and ByteDance opposed a print campaign by former President Donald Trump’s administration to sell their US business  over alleged national security threats.

A federal judge eventually prevented the White House from banning the TikTok app for US users.